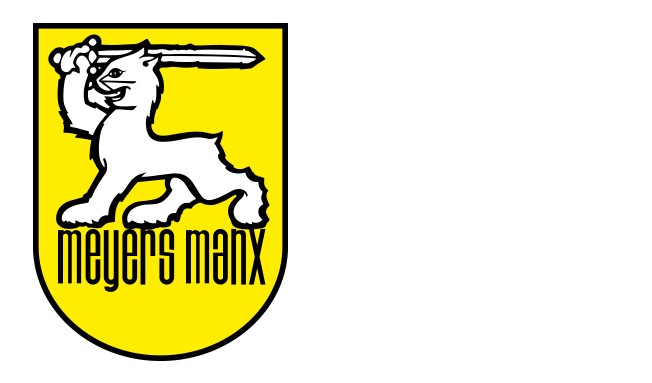 I tis with great pleasures that we, Meyers Manx ™, recognize the company Carlos Fonseca Fernandes Lda, owner of AUTOFIBRA® in Portugal as our oficial representative in all Europe. 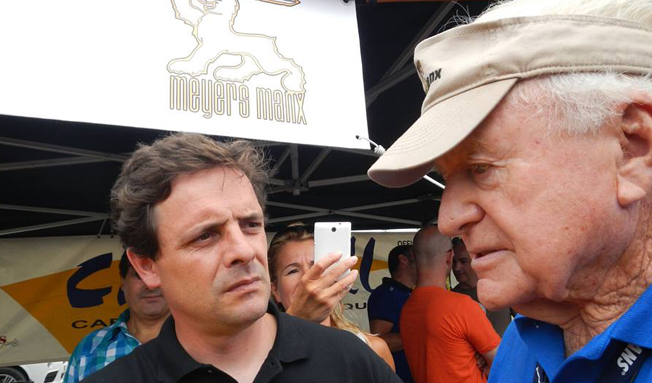 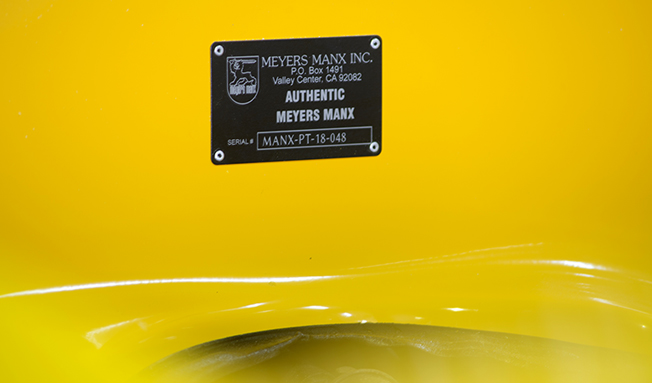